Olivier Giroud (#9 / Forward)
The France international was expected to join San Siro on a free transfer, but the Blues announced last month that his contract had been extended for another year.
Milan must now negotiate a fee with Chelsea, but according to Corriere dello Sport, the Rossoneri are growing impatient and are ready to drop their interest.
Milan is said to have told the Premier League club that unless a deal is in place by the end of the week, they will shift their attention elsewhere in their search for a striker.
Giroud, who is on sabbatical following France’s Euro 2020 exit last week, scored 11 goals in 31 appearances for Chelsea last season in all competitions.
Olivier Giroud, a striker for Chelsea, has been linked with a move away from Stamford Bridge in search of more regular playing time.
Following the arrival of a number of new attacking players during summer 2020, the Frenchman has fallen down the pecking order under Frank Lampard and then Thomas Tuchel.
So far in 2020-21, Giroud has been relegated to a bit-part role at best, and he has been linked with a departure after coming close to leaving last January. 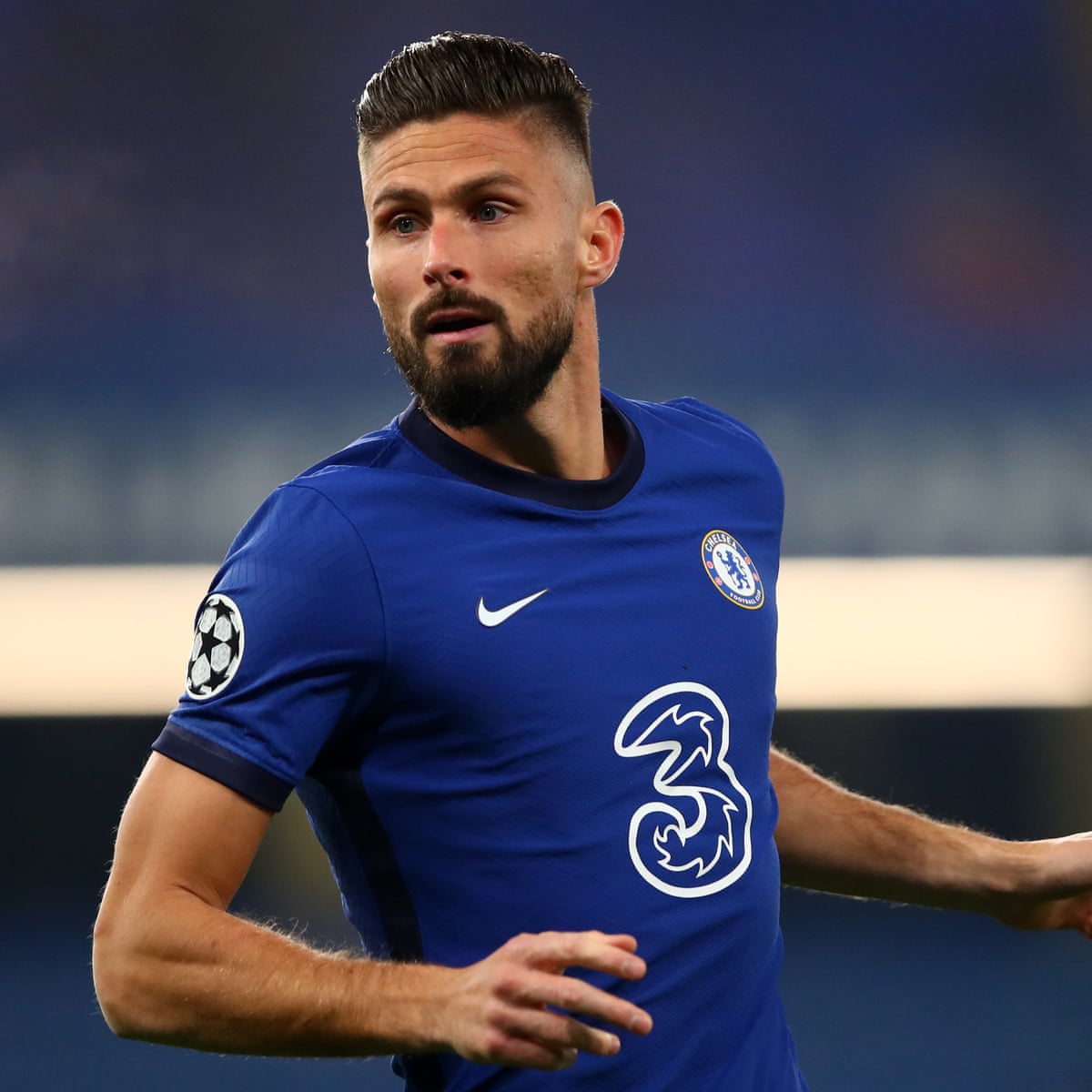 Inter Milan and Juventus, both from Serie A, are rumored to be interested in signing Giroud, who is desperate to secure a spot in France’s Euro 2020 squad.

Hugo Broos names 34-man squad for Ethiopia 2022 Soccer World Cup qualifiers.
Mendy Was In Too Much Pain To Play In Chelsea Win Over Tottenham.
Al Ahly in Line To Win Another Trophy Tonight..
Marcus Rashford is back in training with Manchester United
Related Topics:AC MilanChelsea FCOlivier Giroud
Up Next