Pep Guardiola said Tuesday he accepts his Manchester City legacy hinges on whether he can deliver Champions League glory for the club after they fell at the final hurdle last season. 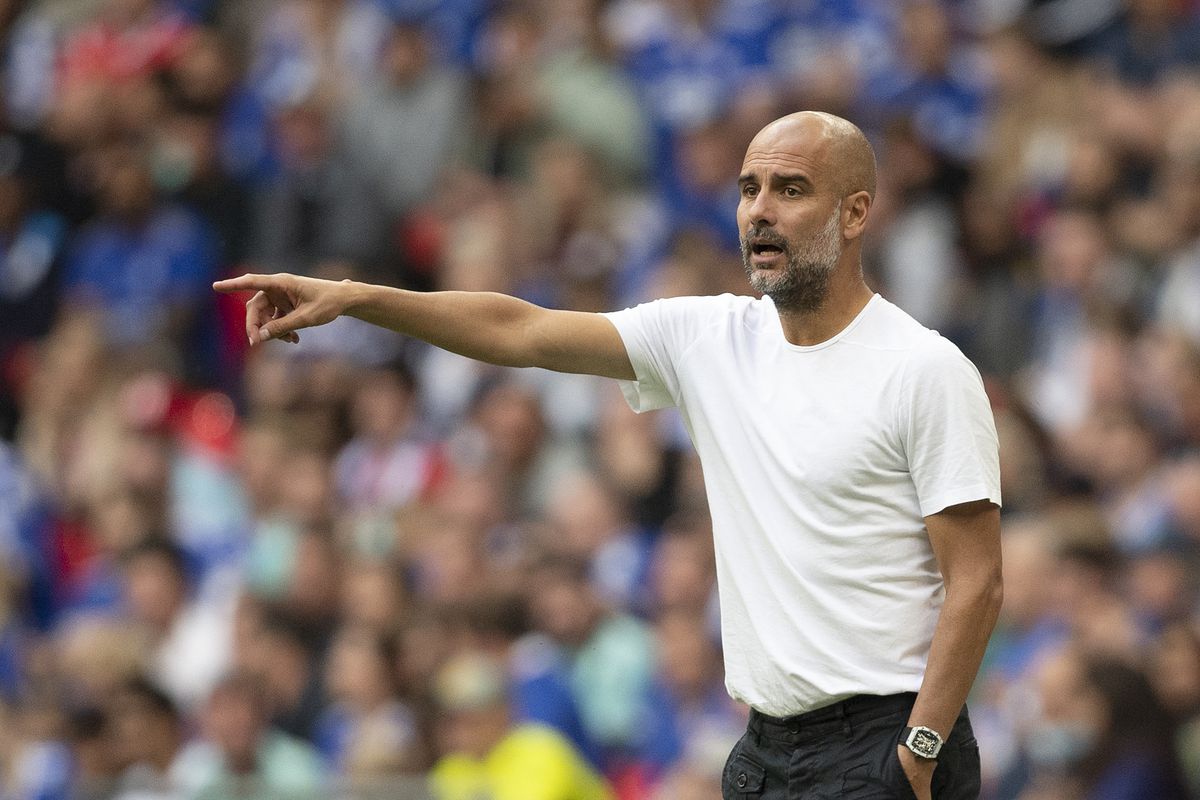 The Premier League champions start their campaign against Bundesliga side RB Leipzig on Wednesday, less than four months after their painful 1-0 defeat to Chelsea.

“People can say Man City was a failure but it was an incredible achievement last season, playing really well in many of the games and losing against a big contender,” he added.

He [Guardiola] , 50, has learned to live with the perception that he needs to win the Champions League to be judged a success at the club, even though he has led them to three Premier League titles and other silverware.

“I accept it,” said Guardiola, who lifted the Champions League trophy as Barcelona manager in 2009 and 2011 but has not won it since in his spells at Bayern Munich and City.

“Every year is the same. If I win the Champions League I will be happy for the club. If I’m not able to do it, I’m not able.

“After, you can judge the success of my period.”